The predecessor of NTU was Taihoku Imperial University (TIU), founded in 1928. NTU is the most prestigious comprehensive university in Taiwan and is placed 1st in Taiwan and 170th in the world for academic reputation (Times Higher Education World University Rankings 2019). It currently has six campuses and consists of 11 colleges, 56 departments, 112 graduate institutes with a total of more than 30,000 students.

After the meeting, the delegation toured the gallery of NTU History and learned about the NTU’s history. They also met the Department of Life Science’s Prof. Chen-Tung Yen and Ming-Yi Chou, as well as School of Veterinary Medicine’s Prof. Fang-Chis Chang and talked about the UT student’s participation in the summer camp which will be held by NTU’s Neurobiology and Cognitive Science Center every summer.

This official visit will hopefully be a good opportunity to further develop relations between the two universities. 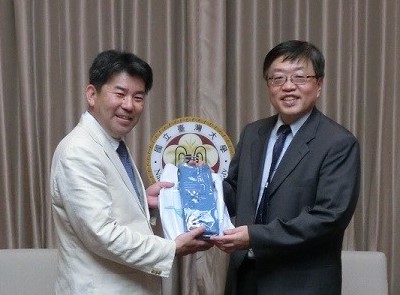 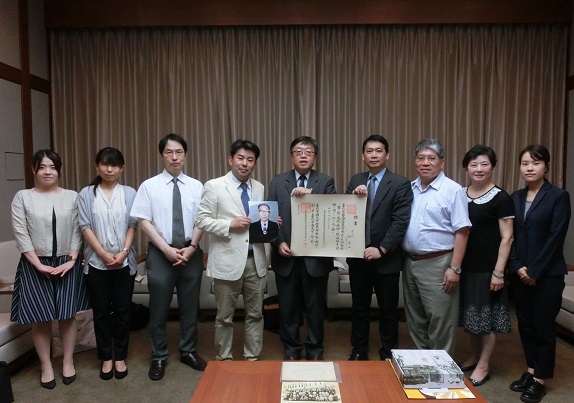 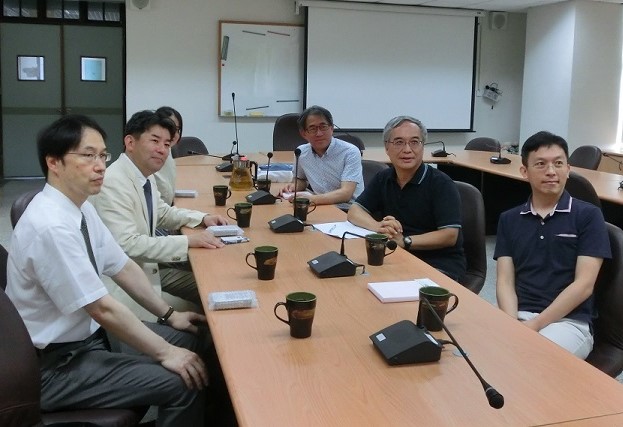 Meeting at Department of Life Science 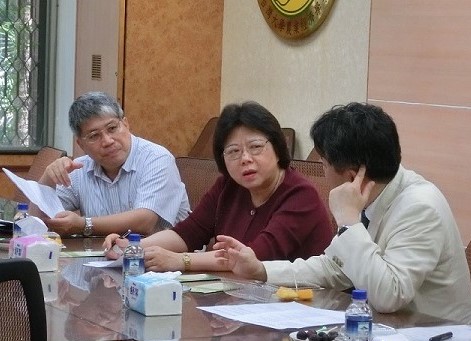 Meeting at Department of Agricultural Economics