In the discussion between the Vice Presidents, while confirming the direction in which both universities have been focusing on SDGs-related fields in recent years, Executive Vice President Ikeda promoted the point that the ASEAN region is a priority area for MEXT Scholarship Students Priority Placement Program in the Graduate School of Sustainability Studies (Master’s Program) of UT, and Vice President Maria Luz Vilches expressed her favorable reception that the program is very attractive for Ateneo de Manila University and would highly recommend it to students. 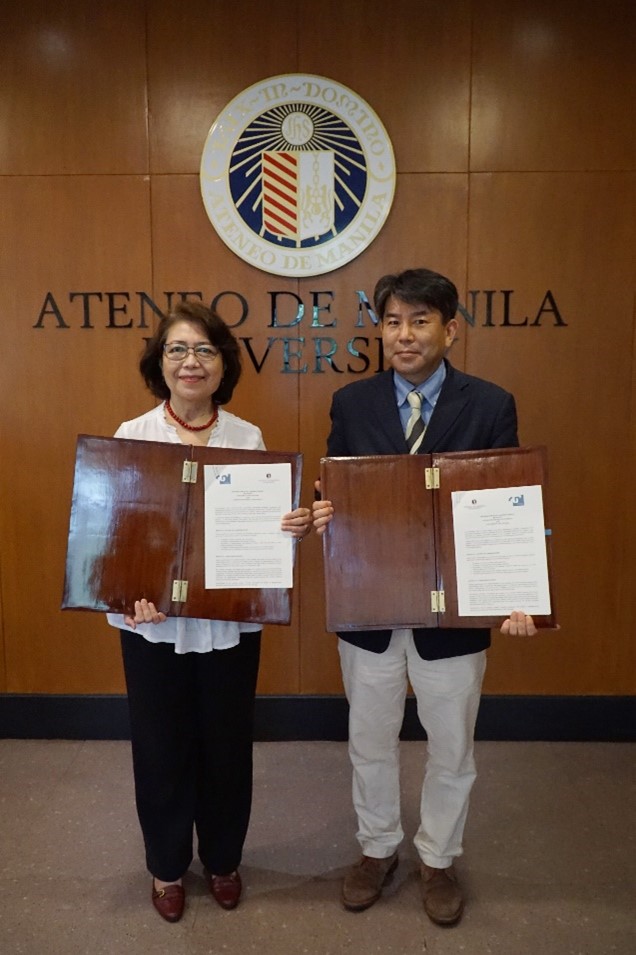 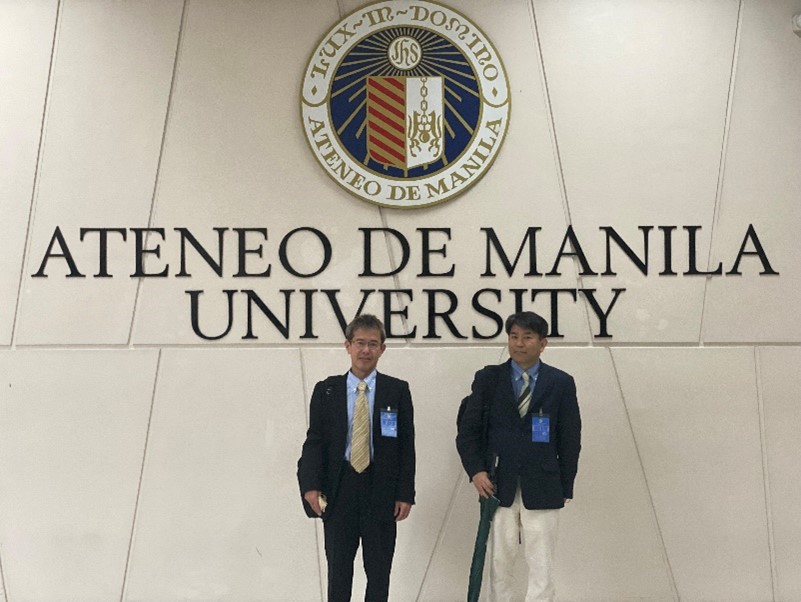