University of Toyama (UT) and MMU concluded a university-level agreement in Oct. 2011. Since then, mutual exchange of students and teachers has continued between the two universities. We also accepted many students and researchers from MMU through JSPS Asian Core Program (2009-2013) jointly carried out by UT, MMU, and Kanazawa Medical University with Prof. Nishijo, Graduate School of Medicine and Pharmaceutical Sciences for Research, UT as a project coordinator. Even now, the international exchanges have been continued and he plays the central role.

During this visit, both presidents exchanged their opinions on a collaborated symposium by UT and MMU in the near future. Further development of international exchange can be expected. 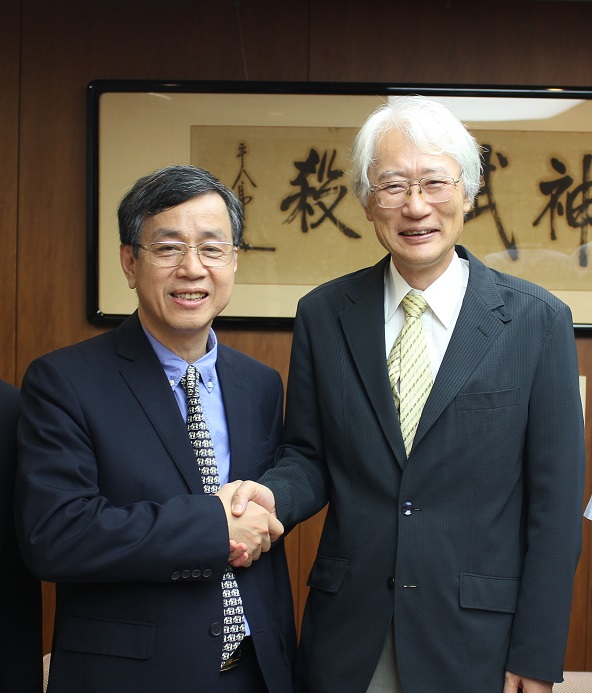 (From left) President Do Quet and President Saito 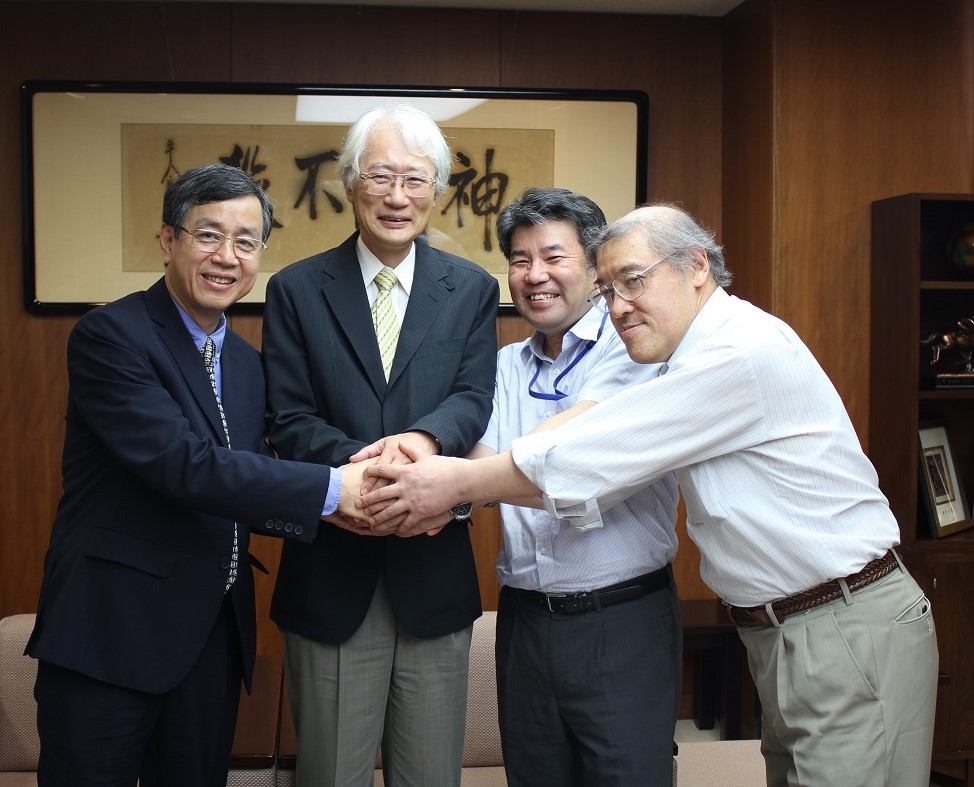