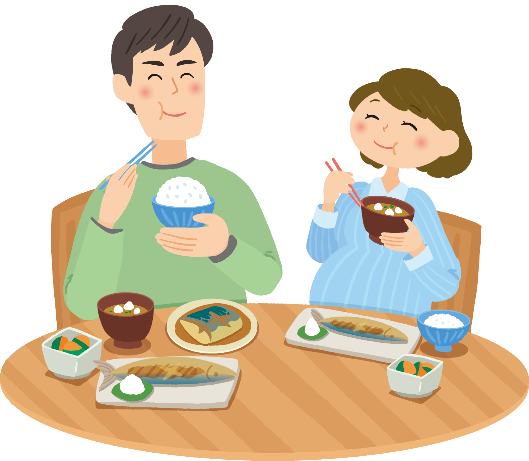 A research group led by Kenta Matsumura, Senior Lecturer at the Department of Public Health, Faculty of Medicine, University of Toyama, analyzed data from the Japan Environment and Children’s Study (JECS), a large-scale nationwide birth cohort and found that men with higher intake of omega-3 polyunsaturated fatty acids (PUFAs) have a lower risk of perpetrating intimate partner violence (IPV). In particular, the risk was significantly higher among men who consumed little or no omega-3 PUFAs, suggesting that changing dietary habits to consume slightly more omega-3 PUFAs may reduce IPV.

A 2017 survey by the Gender Equality Bureau of the Cabinet Office found that 31.3% of Japanese women have experienced IPV. In addition, after the COVID-19 pandemic started, the number of consultations for IPV in 2020 increased 1.5-fold compared with 2019. It is clear, therefore, that efforts to prevent such acts of violence need to be stepped up.

Omega-3 PUFAs, such as docosahexaenoic acid (DHA), eicosapentaenoic acid (EPA), and α-linolenic acid (ALA), which are found in blue-backed fish and perilla oil, are known to have inhibitory effects on violent and aggressive behavior. However, the relationship between men’s intake of omega-3 fatty acids and IPV perpetration had not been studied.

Therefore, to examine this relationship, Matsumura and coworkers analyzed data obtained from pregnant women and their male partners/spouses (48,065 each) participating in the JECS study. They examined the association between male intake of omega-3 PUFAs in the past year (surveyed using a food frequency questionnaire) and the risk of IPV perpetration (based on the women’s reports of injuries due to physical violence and of emotional abuse such as insults).

The analysis revealed the following:

These results suggest that men with higher omega-3 fatty acid intake (but not extremely high intake) have a lower risk of perpetrating IPV.

The lowest risk of IPV perpetration was around the 70th percentile of intake (2.2 g/day). Also, given that the risk of IPV does not increase unless intake is extremely high and that extremely high intake is rare, it appears that a recommendation that men consume slightly more omega-3 PUFAs may reduce IPV in the population as a whole.

The limitations of this study include that it was an observational study and so cannot address causal relationships, that it has selection bias because only about half of the pregnant women who participated had a male partner/spouse who participated, and that it does not cover the full spectrum of IPV because very simple questionnaire items were used.